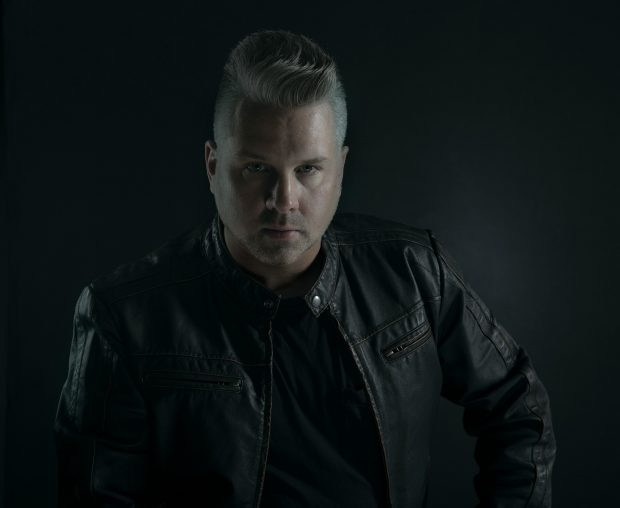 Jeremy is one of the few cinematographers with the versatility to shoot films, television, commercials, documentaries; with shows that have aired on Netflix, Amazon Prime, BBC, Discovery, National Geographic, History Channel and in festivals around the world. A portfolio this eclectic could perhaps only be borne out of a work background as diverse and involved as his. In addition to spending over sixteen years as a steadicam operator, Jeremy was an early adopter of digital capture technologies. Long before he shot motion pictures he created candid street photo essays—as early as age 11, in fact. These skills, and his penchant for experimentation and calculated risk-taking, place him in a rare class of do-it-all DPs.

His latest project “The Expanse” just wrapped its fifth season in February 2020. The show debuted to massive critical and fan acclaim in December 2015, Jeremy has lead the visual design of the show’s world since its first season. The first four seasons are now on Amazon Prime worldwide. Jeremy also shot two episodes (103, 105) of the first season of the Amazon Prime series “The Boys”. In the summer of 2019, Jeremy alternated on “Condor” Season 2.  In 2017 he worked with director Mikael Salomon on the acclaimed National Geographic Channel mini series “The Long Road Home”, shot entirely in Texas.

His body of work has garnered him a prestigious ASC win for Outstanding Achievement in Cinematography for KILLING LINCON, a Canadian Screen Award in 2014 for Best Photography in a Documentary program – “WE WERE CHILDREN”,  7 CSC nominations and 3 wins for Best Performance Cinematography for “LOST IN MOTION II”, Best Docu-drama Cinematography for the feature WE WERE CHILDREN with director Tim Wolochatiuk; the Cream Productions docu-drama THE EGYPTIAN JOB with director Nick Green; MANSON, a captivating film about the Manson family for History Channel and A&E directed by Neil Rawles and THE GREAT SPERM RACE directed by Julian Jones. Both MANSON and THE GREAT SPERM RACE also won Jeremy 2 Gemini Award nominations for Best Photography in a Documentary Program or Series.

A believer in the importance of well-rounded life experience, Jeremy is an active member on the Board of the Canadian Society of Cinematographers.