After months of post work, our efforts on the new space opera “The Expanse” will premiere online (SyFy) November 23rd, and then debuts on SyFy and Space Channel (in Canada) on December 14th – during which the first two episodes will be shown together. Everyone is incredibly excited!

I’ve been working away with the team at Deluxe Toronto to colour correct every episode of the show with colourist Joanne Rourke for months now. We spend a full day doing an episode and then another half day doing a second pass and then a live link streaming session with the Los Angeles team; (show runner Naren Shankar and writers Ty Franck and Mark Fergus) they watch on the same calibrated Dolby monitor we have in our master grading suite. Its an amazing way to work because they are on speakerphone with us and can make notes and tweaks as we stop and start the playback of an episode. They do the same thing with the 5.1 surround sound mixes – playback at Deluxe in Toronto and the team in LA is in another mix theatre there hearing the same thing. I love being part of this international remote way of working – it makes such a complex show so much easier to finish sound & picture on.

The show is looking and sounding incredible. All of the hard work and passion for the stories in these books come together during the final picture and sound mastering that happens at Deluxe.

Its usually the first time I get to see the impressive work of VFX supervisor Bob Monroe’s teams that span several vendors from the Toronto area. Their work is truly bar-raising for television.

We hope the fans love what we have been toiling away on for months… and look very much forward to continuing with season 2! Below are some links to the latest behind the scenes and trailers, as well as a a few conceptual art images that production design Seth Reed and I worked together to create with his team of artists – they are faithful pre-visualizations of our light and set design plans. 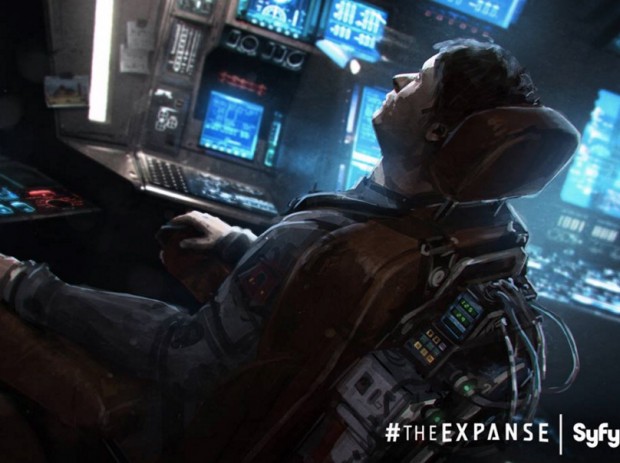 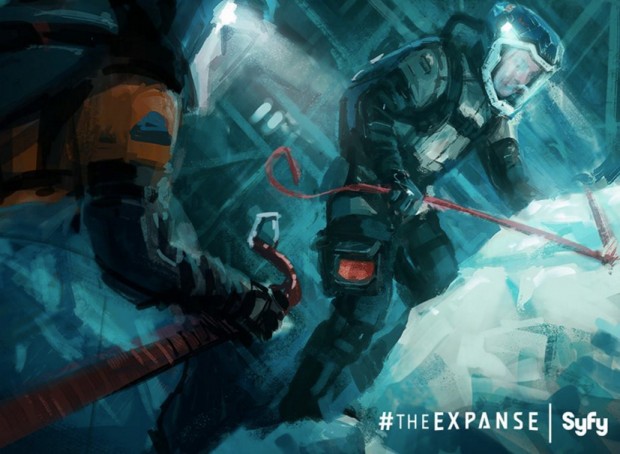